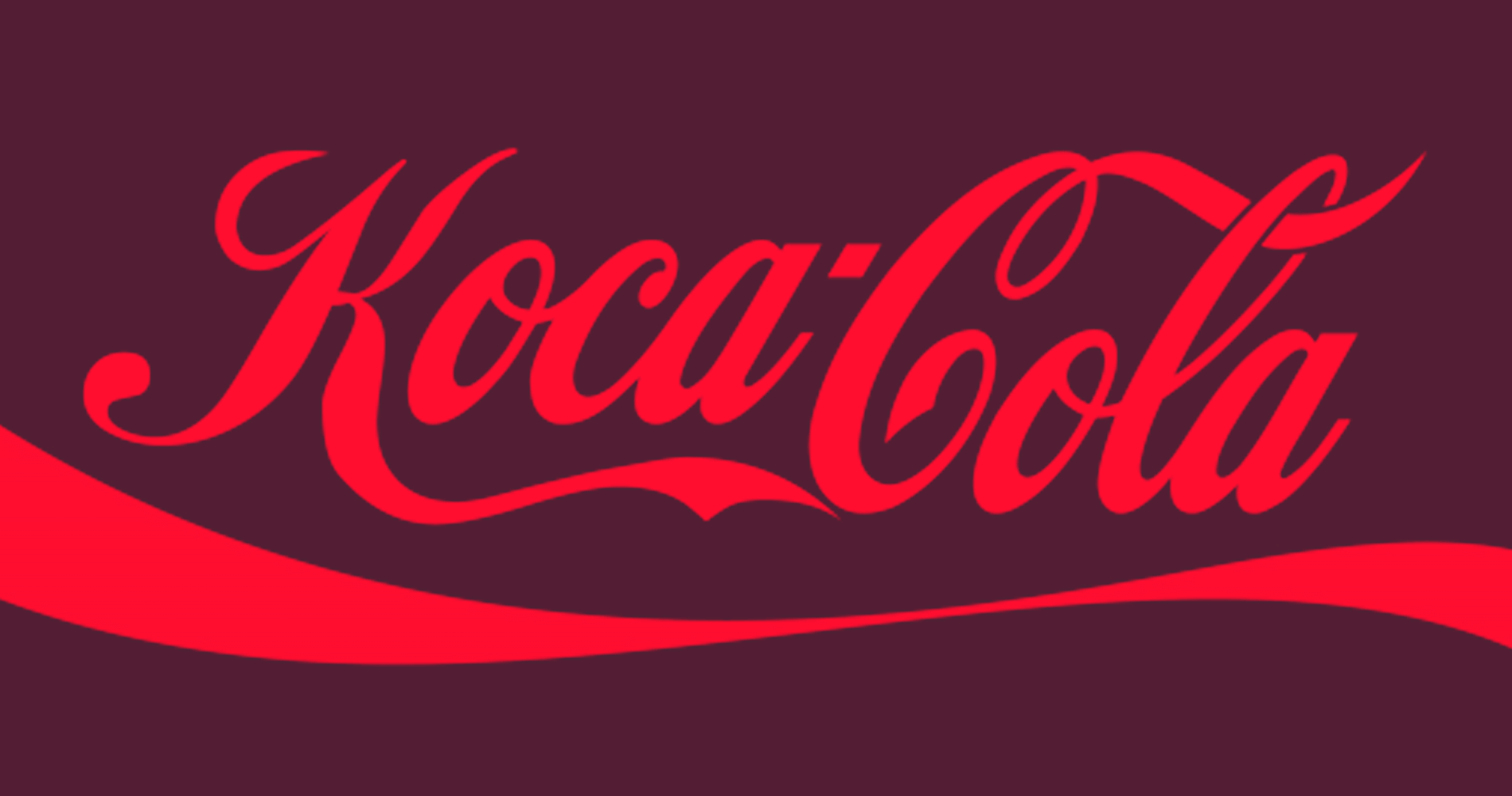 Way back in 2010, KidDotCo came up with the ‘My Hangover Hoody’ concept which we were keen to make in to a product which people of all shapes and sizes could relate to but ultimately a product which we, as creative people, were proud of! :o)

Once launched we had great success with it.. like crazy stupid success… if we told you Mike Tyson requested one would you believe us? Anyway we went that one step further in creating a custom designed one.. which we are told went down really well! Further success followed with Tom Fletcher of McFly fame and Storage King’s

We were keen to fight off any imitators so we went through a laborious process of trademarking the term ‘My Hangover Hoody’. Anyone who goes down that route will understand it can be painstaking and you’re in for an anxious wait. Luckily our trademark came through with no real challenge.

Unfortunately this didn’t stop imitators wanting to imitate. Now, before I go on – I am really not in to naming names, making examples of companies or kicking up a fuss. Deep down I know my product was out long before any of the others come to market.

The first imitator was removed off a global company’s website – not without a fight though. The company in question were selling it through a third party site – similar to a marketplace. So credit to them they removed the item which resembled My Hangover Hoody (even down to the choice of font!) As you can imagine we were shocked and embarrassed to see such a blatant rip off.

We totally get that people are influenced by similar products out there – it’s a saturated world – but when it happens to something so personal to you it isn’t a nice feeling.

The most recent occurrence was brought to my attention from various people I didn’t even know. I got mad for a few days and then approached them in a way which I thought was reasonable – under the circumstances. Again 100% credit to the unnamed company for dealing with it seriously. I can’t fault them for that. The difference between me and a multi-national company is that they can back their argument, to the top of a hill, with the support of their legal team.

How did I know that was coming?

I waited patiently for a reply and they got back to me pretty quickly – to get straight in to the nitty gritty I will list their arguments, followed up with my valid response. Which begs the question ‘When is trademark not trademark?’

Their response went as follows…

We note the following points (although reserve the right to rely on further points if necessary):

Credit to them for having a good old go at arguing their corner, but I do feel a bit disappointed that some of the points raised hold no real weight. I am more than okay with ‘resting the case’ – I wouldn’t stand a chance fighting a big legal team.

To conclude, I will leave you with this thought:

‘A simple Google search would see my product has been in existence a fair while. Is this simply a case of changing their product enough to warrant imitation? Unfortunately, that’s something we will never know’