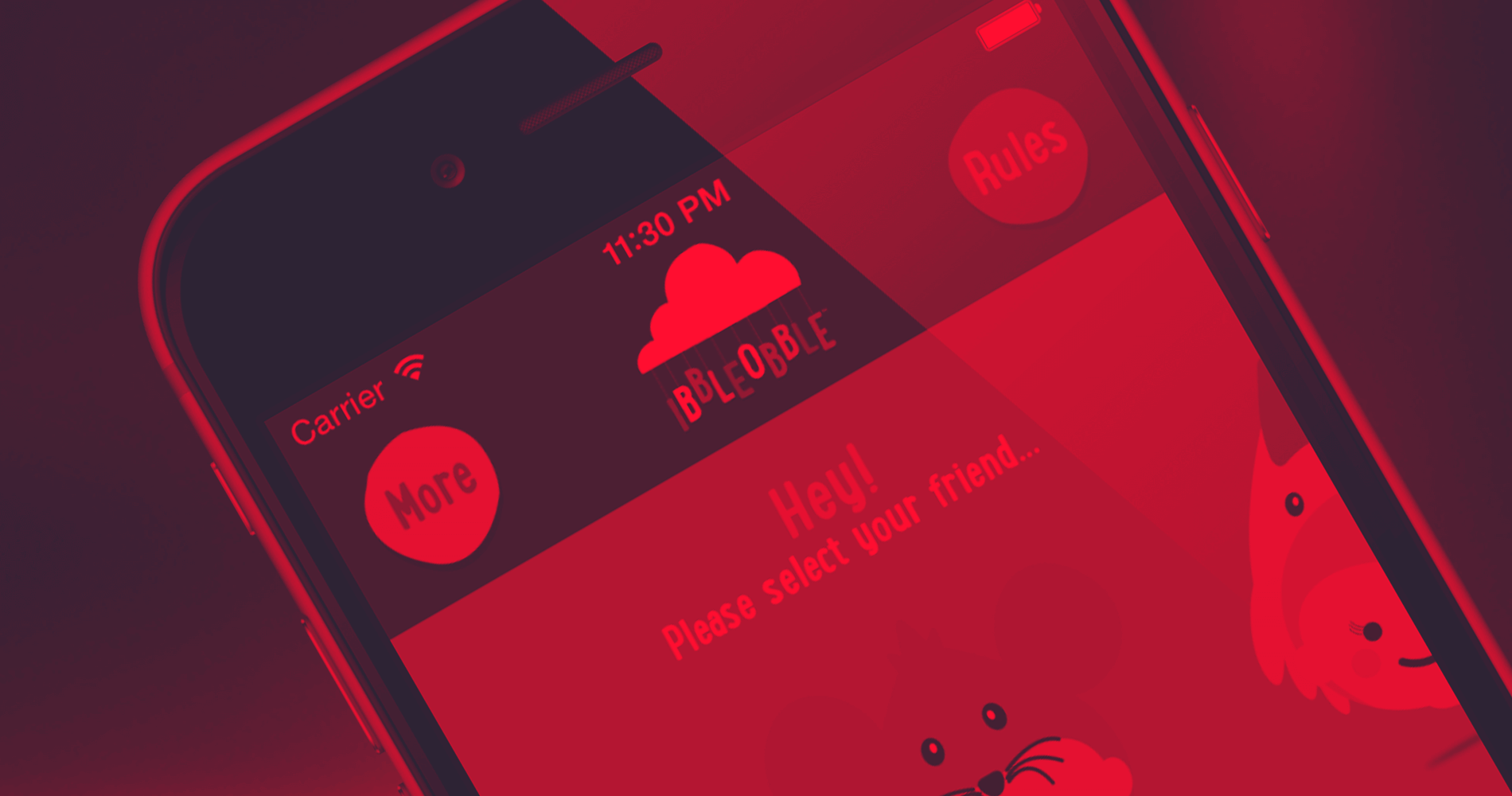 Knowing the difference between a good App and a great App

The shift in the way we obtain information from desktop to mobile has seen a huge increase in people using mobile applications. Here at KidDotCo, we too have shifted with the times and are fully equipped to undertake App projects large, medium or small. We are vastly experienced in the creation (from start to finish) of native games design on the iOS platform. Ibbleobble – a hugely popular range of educational apps is a perfect example of what we do.

When creating a App we naturally see the bigger picture. It’s much more than simply putting an idea in to an App, lets face it everyone has an good idea for an App. We spend countless hours perfecting the experience. What would happen if I clicked this button? And what would happen if I swiped left? Similar to the UX on in web design and development, it’s an art form. This can mean the difference between a good App and a great App.

Mike’s background found him as lead App developer at MTV and was instrumental in the creation of their incredibly popular MTV News App that, at one point, was being downloaded over 30,000 times a week. His experience in this field has been applied to all the App development projects we have been involved with since.

Positive recognition and awards for our work

Ibbleobble Apps have received positive recognition from industry experts, and we have also been awarded several international awards for our work. Best of all our apps have been downloaded tens of thousands of times and are enjoyed by children (and adults) all over the world!

Additionally, we have a sound knowledge of how to market our Apps, and are actively building a huge presence in the App Store using App Store Optimisation (ASO) methods.

We like to think we have demonstrated that we have a rich portfolio of Apps and should you want us to get involved with a project you have in mind, please do get in touch. 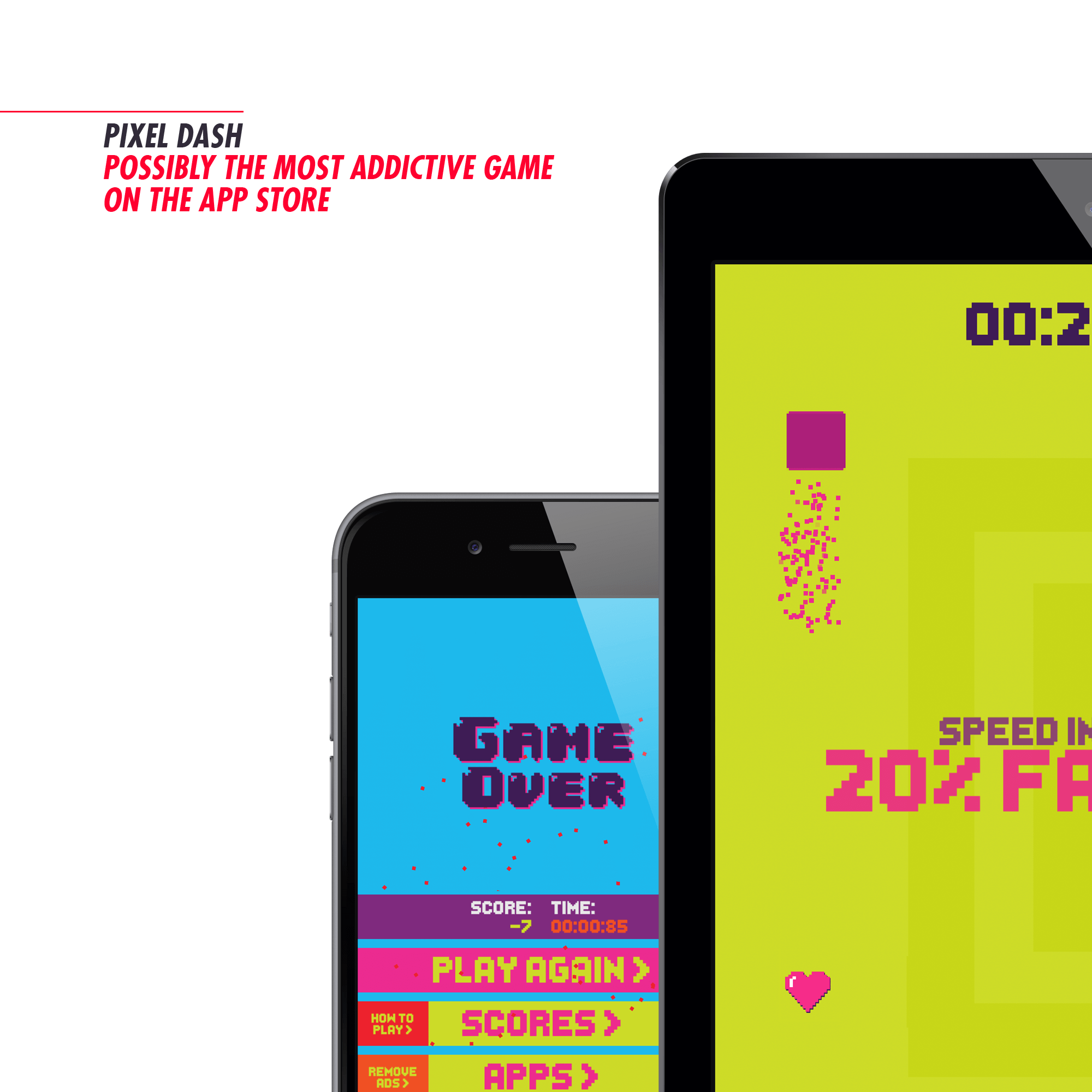 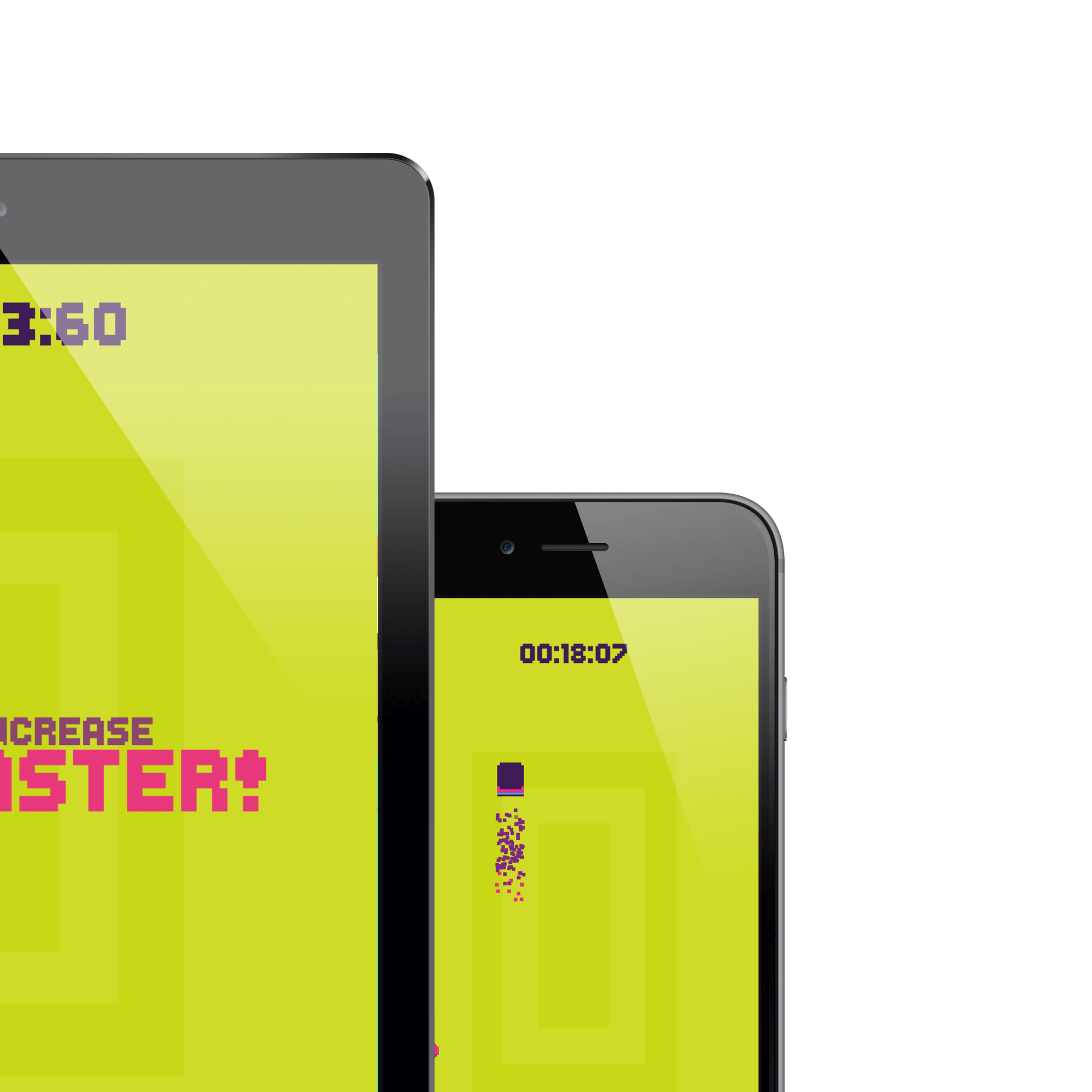